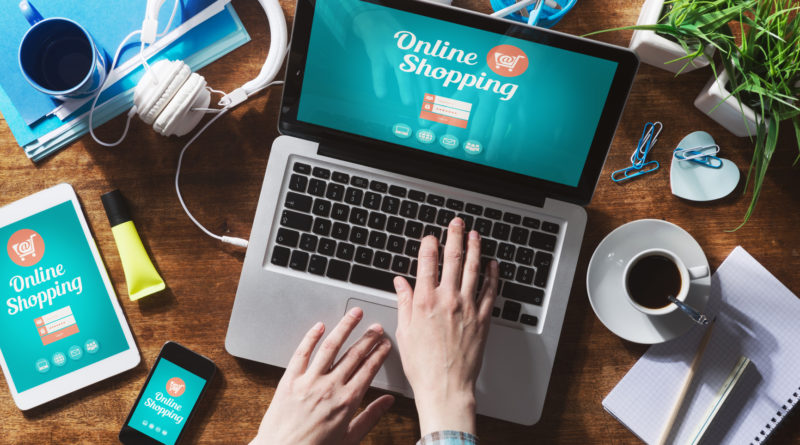 The year seems to be off to a good start with the Office for National Statistics (ONS) reporting that total employment rose 102,000 in the quarter to November, to 32.2 million, stretching the employment rate to 75.3 per cent.  That’s the joint highest rate recorded since comparable records began in the early 1970s.

But is it all good news?  The charity, the Centre for Ageing Better, said that over 50s are still more likely to be out of work than other age groups and struggle to get another job, according to their new research.

The charity said that nearly a third of 50 to 65-year-olds are not working, about 3.6 million people.  About a million of them had to leave jobs because of redundancy, caring responsibilities or ill-health.

The key to getting a new job in your later years is flexibility and the willingness to learn new skills.  This increases the chance of getting a new job considerably.  At Over50s.com we’ve also written about the number of over 50s starting their own business.  Perhaps this is the opportunity to do something you’ve always wanted to do for a living. 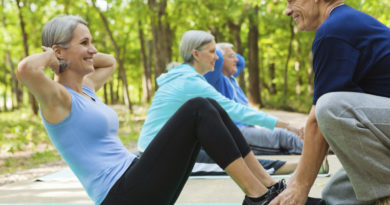 Lose weight by working out 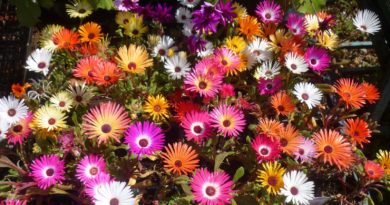 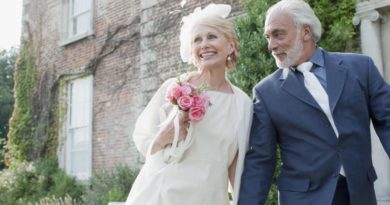 Re-marriage on the rise amongst over 50s 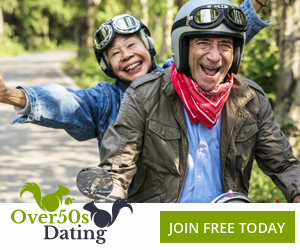